A passion for gaming has set the course for Taj's life since he was a child. He coded his first game at the age of 12 on a Commodore 64 that he salvaged from a yard sale. It was a text-based football simulator, complete with a play selection, computer controlled opponents, and a rudimentary set of algorithms that figured out each play's outcome. After that, he never stopped. He wrote dozens of text-based adventure-style games and took every programming course he could get access to throughout school. Eventually, he graduated to coding mods and even complete conversions for any game that came out with a dev kit, that he could get his hands on.

Since then, he has done a lot of work in the serious games avenue. At Boeing, he helped develop interactive pilot training software for new aircraft. He has worked with private defense contractors developing prototypes for tactical combat awareness simulators melding game engine technology and major backend data platforms. He was a lead programmer for Pixelloop Games, a studio developing 3d games for mobile platforms. Now he brings more than 15 years of experience with industry-leading game engines to the company he co-founded with his partner, Ethan McKinnon, Black Lotus Digital, LLC, in the company's first major IP, Insula: Bounty Royale. 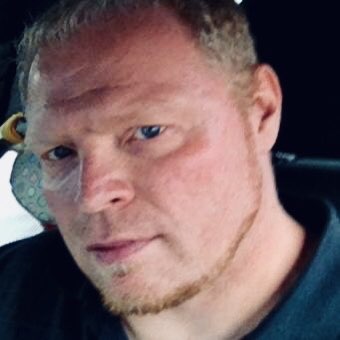